This is an implementation of a diffusion system . This project was developed to experiment ping-pong rendering buffers.

Draw with brush to add color to the screen and see how it diffuses.

Controls : on the right of the screen

For each pixel(x,y): it is defined a new value according 8 to neighbours.
group 1 = [north, south, east, west] and
group 2 =[north-east, north-west, south-east, south-west]

- diff1: weight of diffusion for group 1

- diff2: wight of diffusion for group 2 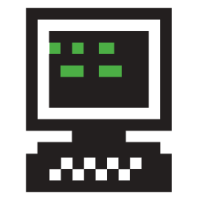 This is a still WIP for any comments drop me at contact@solquemal.com
View source